My Prayers,thoughts and heart goes out to all who are suffering from this unfortunate devastation. Thank God me and my family are ok but please keep all the victims in your prayers.
Uploaded by DJ Nia Boom No comments: 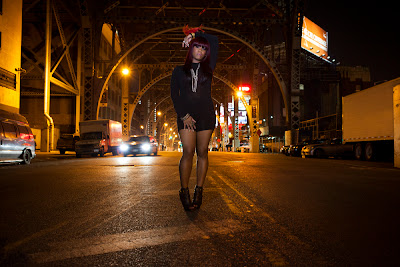 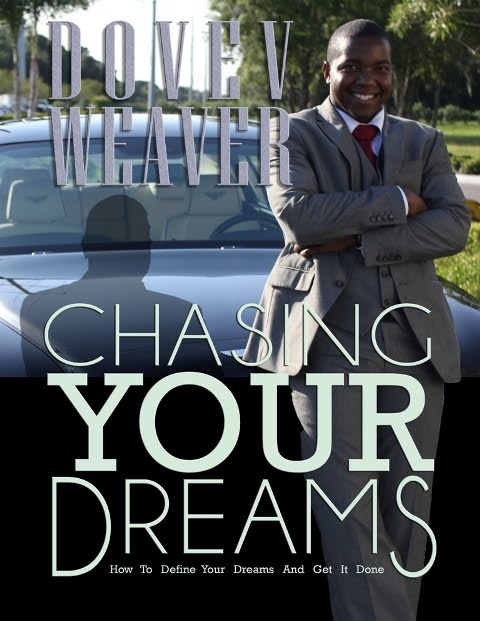 Sandy is Here and She ain't playin!

Natina Reed of "Blaque" Dies at 32 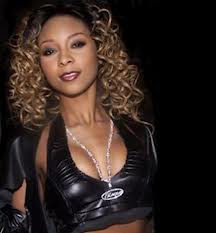 Natina Reed,  one part of the popular female group Blaque, was killed in a hit-and-run accident, just days before her 33rd birthday which would have been today! (HBD Natina!) The singer, who also starred in 2000 flick "Bring It On", was struck by a car in metro Atlanta on late Friday, October 26.

Police said Reed was hit in the roadway at an intersection on U.S. 29 near Lilburn at about 10:30 P.M. "The driver of the vehicle contacted 911 to request assistance," the press release from Gwinnett (Ga.) Police Department stated. "Natina Reed was pronounced dead at Gwinnett Medical Center at 10:59 P.M. E.S.T."

The release continued, "Preliminary information indicates that Reed was in the roadway on Lawrenceville Highway near Hamilton Road when struck." Police said that the driver "was determined to be not at fault and there are no charges pending." 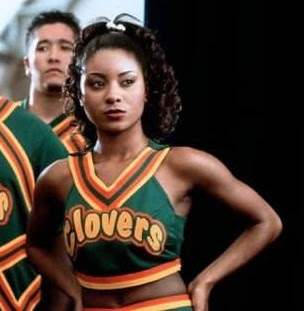 Reed is survived by her 10-year-old son Tren Brown whose father is Rapper Kurupt. I wish her family much peace, love and blessings. Watching the video is so sad but at the same It's a blessing they (Her and Lefteye) shared their talent with us... We have to live everyday like it's our last because seriously, it could be. Love Life and Live Peace :) 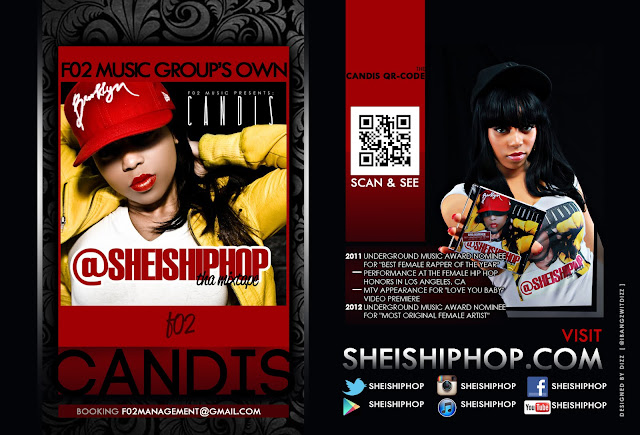 Listen to Interview with Candis (@SheisHipHop)

Email ThisBlogThis!Share to TwitterShare to FacebookShare to Pinterest
Labels: Candis "She is HipHop", XCLUSIVE INTERVIEWS

New video by Nicki Minaj & Cassie "The Boys" 2012 Cash Money Records Inc. I like this joint. I know there will be those of you who think it's garbage because they really just sold a lot of sex! but if you just listen to the song it's not that bad they both represented. But I will say this... Less is more!
Uploaded by DJ Nia Boom No comments:

Luv this track. I'm a fan of lyrics and creativity and Kanye did this well. I can't wait for this Movie to come out. RZA, Lucy Lui, Quentin Tarantino yea it's gonna be pretty dope...

Email ThisBlogThis!Share to TwitterShare to FacebookShare to Pinterest
Labels: Jay-Z 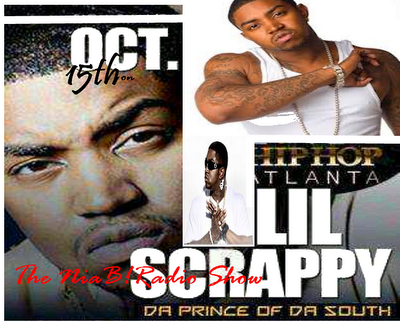 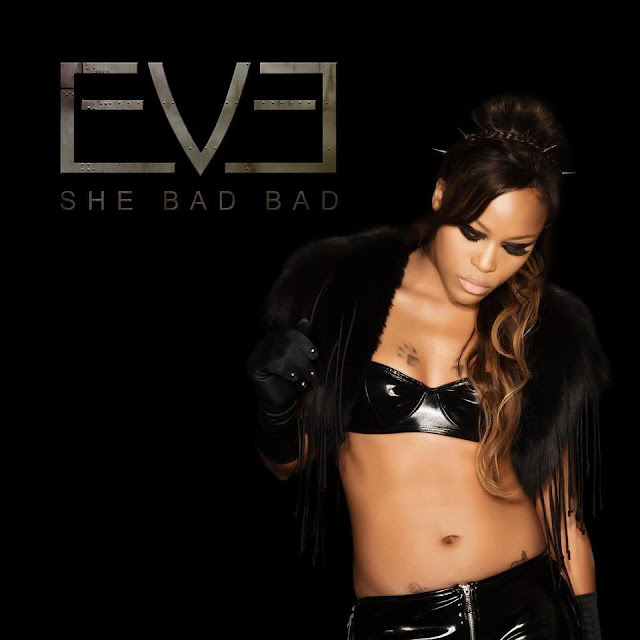 Listen to " She Bad Bad"
I love this joint the beat is crazy and Eve definitely  holding nothing back
Uploaded by DJ Nia Boom No comments:

So what exactly is going on in this video a little love between friends? You tell me lol  apparently it's actually  DJ Stevie J who is a resident DJ at LIV and was signed to YMCMB. Listen to Joseline and Stevie clear up the rumors  LOL.
Uploaded by DJ Nia Boom No comments:

So Chris Brown says he is inlove with his current girl friend Karruchi and Rihanna. The 1-minute visual, titled “The Real Chris Brown,” finds the R&B star airing out his frustrations. “I be stressing,” he claims. Over what exactly, you ask? The fact that he is in love with both women and wishes neither any emotional harm.
Uploaded by DJ Nia Boom No comments: