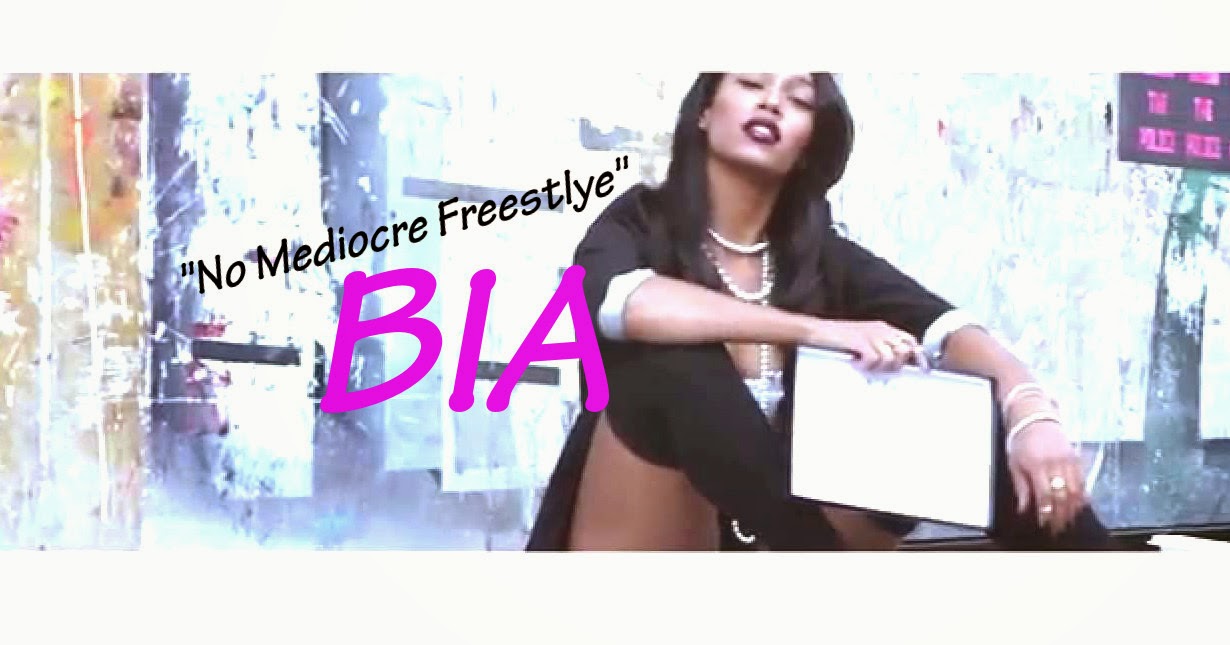 After much controversy, most notably with NBA Commentator and Complex Magazine and recently with label mate Meek Mill, Wale has been in a somewhat contemplative state and his new project is definetely a reflection of that. With the help and influence of his mentor none other than Emmy award winning producer and comedian Jerry Seinfield, Wale decided to call his new album "the Album about nothing". Personally I think Wale is a great Artist but I agree with him, his fans are disconnected hopefully this new project can reverse that. I'll admit I am super anxious to see what the hell Jerry gone do on M-I-C - DJ Nia Boom
Uploaded by DJ Nia Boom No comments: 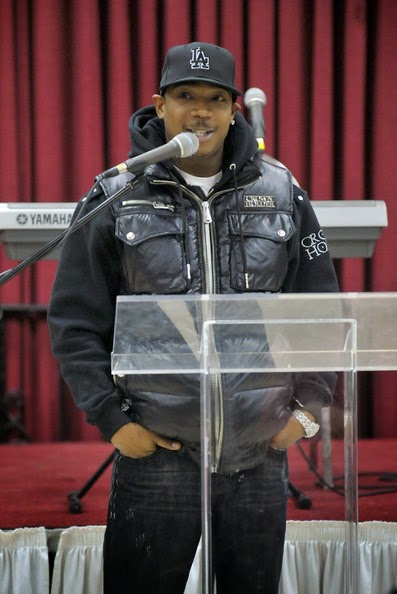 Ja Rule is the latest rapper to add reality T.V star to his resume. Ja Rule and his family take their antics to the small screen in their new reality show "Follow the Rules" that will premiere on MTV. Executive Produced by rap mogul Irv Gotti and Media Powerhouse, Queen Latifah the show will follow Rule, His wife Aisha, their kids and Rule's mother and mother-in-law as they go through the ups and downs of life with a Hip-Hop superstar. Looks like it's will be worth watching lets see… and be on the lookout, mark my words Remy Ma and Paposee will be next...
Uploaded by DJ Nia Boom No comments: 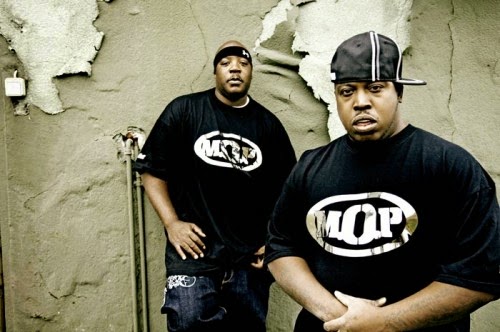 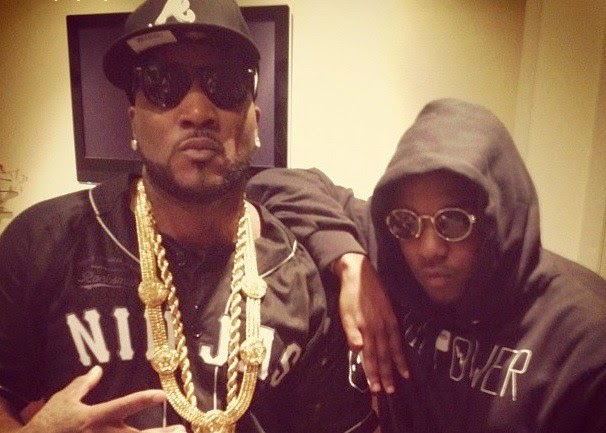