Drake or Kanye!? Damn this Interview
Uploaded by DJ Nia Boom No comments: 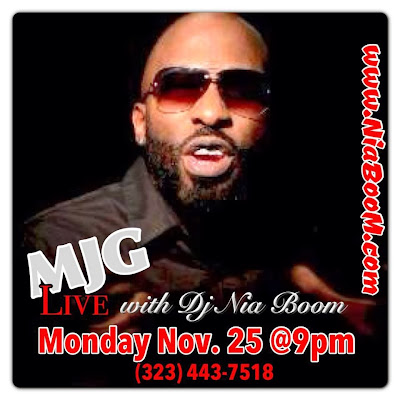 Check out one of the Hottest Up and Coming Female Emcees "Femi Fatale" @Femi_Fatale Performing Live at Club WIP in New York City. Follow her @Femititi on Instagram and look out for her Mixtape soon!
Uploaded by DJ Nia Boom No comments: 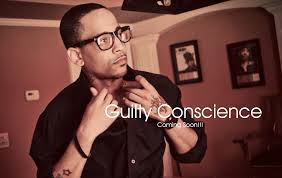 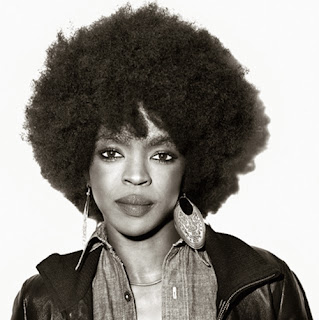 Lauryn Hill is slated to perform two shows in New York City at New York's Bowery Ballroom November 27, according to nj.com. The shows will be on the same day, with one scheduled for 6 pm and one at 10:30 pm, as per ticketmaster.com.

"Only a completely complicated set of traps, manipulations, and inequitable business arrangements could put someone who has accomplished the things that I have, financially in need of anything," she wrote. "I am one artist who finds value in openly discussing the dynamics within this industry that force artists to compromise or distort themselves and what they do, rather than allowing them to make the music that people need. There are volumes that could and will be said."

Wake up with "Kimye"

Kanye may not like it but I'm dead lol. Jay Pharoah got this one right on point!
Uploaded by DJ Nia Boom No comments: 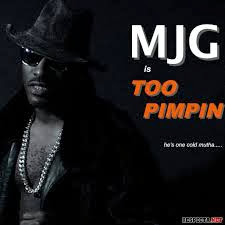 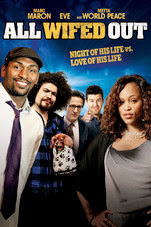 Check out Eve in "All Wifed Out"  the story is about a man and the Love of His Life vs. The Night of His Life! After his girlfriend asks him to move in with her, a mid-20’s guy and his two best friends plan an epic night out in New York City to help him decide if he wants to be a bachelor. Check it out now on Itunes https://itunes.apple.com/us/movie/all-wifed-out/id714095254

Email ThisBlogThis!Share to TwitterShare to FacebookShare to Pinterest
Labels: EVE 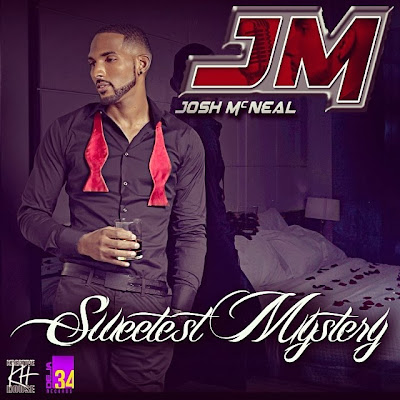 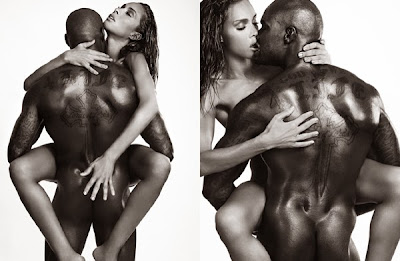 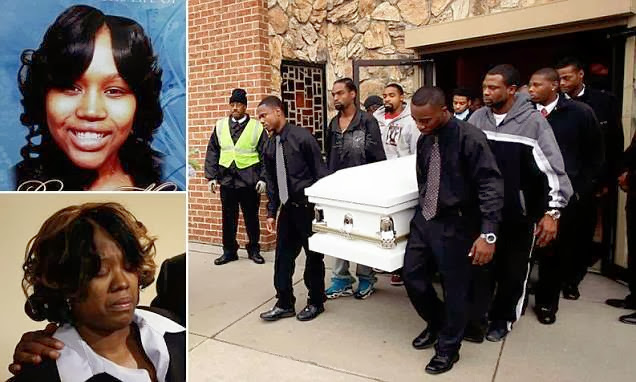 THIS DISREGARD FOR HUMAN LIFE MUST STOP!!! - DJ NIA B

(CBS) -The attorney representing the family of a Detroit teenager who was shot and killed while apparently seeking help after a car accident says the girl was injured and may have wandered a Dearborn Heights neighborhood for as long as an hour before arriving on the porch of the man who shot her.

According to attorney Gerald Thurswell, McBride hit a parked car and "sustained bruises and lacerations" late Nov. 1 or early Nov. 2. Thurswell said that he spoke with people at a home near the scene of the accident who told him they came outside to help McBride and found her bleeding from the head.
"She kept telling them, 'I want to go home, I want to go home,'" he said.
Thurswell said that the neighbor went into her home to call 911, and when she came back outside and saw McBride was gone, got in her car to look for her - but couldn't track her down. Thurswell said McBride, whose cell phone was apparently dead, likely wandered the neighborhood for about an hour.
"She knocked on several doors and no one answered," said Thurswell.
The one man who did come to the door, apparently came armed with a shotgun. McBride was shot in the face and died on the man's front porch.

Police have said the man, who has not been identified but is reportedly 54-years-old, told them he thought McBride was trying to break into his home and that the shotgun fired accidentally. Wayne County prosecutor Kym Worthy reportedly asked the Dearborn Heights police to continue investigating the case before deciding whether to press charges against the man.
Cheryl Carpenter, the attorney representing the homeowner, told The Detroit News that the shooting was "justified."
"I'm confident when the evidence comes it will show that my client was justified and acted as a reasonable person would who was in fear for his life," Carpenter said.
Thurswell said that explanation sounds implausible.
"If he was in fear for his safety he could have called 911," he said. "He decided to open the door, go out on the porch and put a shotgun in her face...It's pretty hard for it to be an accident: your finger is on the trigger and the shotgun is in her face."
Thurswell said that he has confidence that police and prosecutors will thoroughly investigate the case and file "appropriate charges."
"We don't want a rush to judgment," he told Crimesider.
Thurswell said that McBride graduated from Southfield High School in 2012 and was working full-time at an auto plant and living at home with her mother at the time of her death. 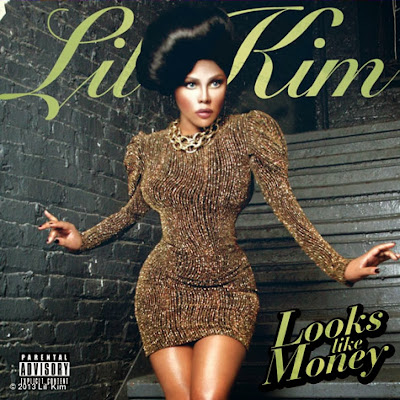 Lil Kim's latest track "Looks like Money" was set to be released July 2011 but will now be featured on her upcoming "Hardcore 2k13" Mixtape set to drop Black Friday November 29th The flashy throwback 90's video is filled with Bentleys, Macbachs, ATV's and Ice glore.  Cameos include Kimbella (Juelz Santana BM and Love and Hip-Hop Star) Lil Mama, her protege "Tiffany Fox" and Rich Homie Quan. I luv me some Lil Kim and honestly expected more from the Queen B. The album artwork is fly but I need more I need different. Come on Kim bring back "Quiet Storm, Junior Mafia Kim!