In Studio With Love And Hip Hop's Lore'l

Email ThisBlogThis!Share to TwitterShare to FacebookShare to Pinterest
Labels: In the Studio, Lore'l, LoveandHipHop, Videos

Behind The Scenes: "Donish" Music Video 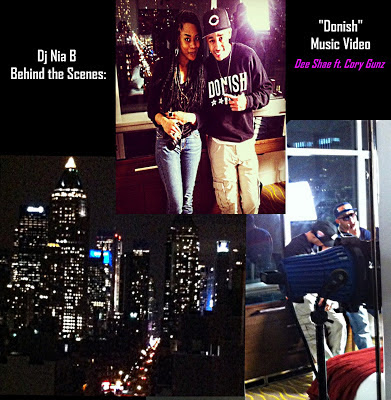 Cory Gunz ft 2 Chains "Ya'll Aint Got Nuthin on Me" 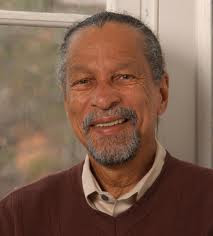 Ninety percent of the microphones used today are based on the ingenuity of James Edward West, an African-American inventor born in 1931 in Prince Edwards County, VA. If you’ve ever talked on the telephone, you’ve probably used his invention.
Dr. James E. West and a colleague, Gerhard Sessler, developed the mic (officially known as the Electroacoustic Transducer Electret Microphone) while with Bell Laboratories, and they received a patent for it in 1962. The acoustical technologies employed became widely used for many reasons including high performance, acoustical accuracy and reliability. It is also small, lightweight and cost effective.

West started at Bell labs as an intern and joined them full-time in 1957 after graduating from Temple University. As the inventor of the microphone, James West has received numerous awards and honors including a Fellow of IEEE, Industrial Research Institute's 1998 Achievement Award, 1995 Inventor of the Year from the State of New Jersey and induction in the Inventors Hall of Fame in 1999. James E. West holds 47 US patents and more than 200 foreign patents from his 40-year career with Bell Laboratories.

During his career, West also involved himself with programs designed to encourage minorities to take more of a role in the sciences. In the 1970's, he was a member of the Association of Black Laboratories Employees (ABLE) at Bell Labs that influenced management to fund the Summer Research Program (SRP) and Cooperate Research Fellowship Program (CRFP) – programs that helped more than 500 non-white students graduate with degrees in science, engineering and mathematics.
James Edward West now works with Johns Hopkins University as a research professor. 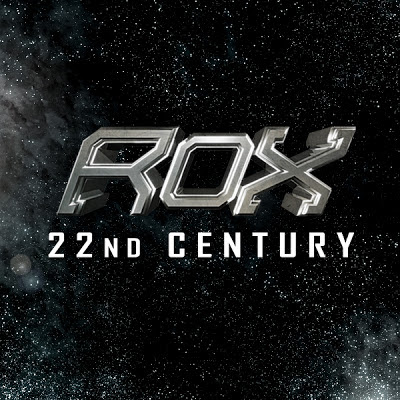 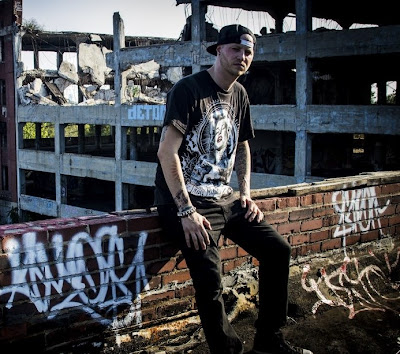 
is an up and coming Toledo native and  Hip Hop artist with a Punk Rock edge. He has been writing songs for 15 years and is set to release his latest project" WildFire" March 26, 2013. Raine says his music is not quite Hip-Hop  or Pop but a fusion of his passion, whatever that maybe. Wilder takes his game to the next level, as he seems determined to do. His rhymes reveal a man who is ready to claim success. Raine has already shared the stage with acts such as Mike Posner, The Game, Coolio, GZA from Wu-Tang Clan, Kanye West’s protégé Big Sean, Three Six Mafia’s artist Lil Wyte, Mac Miller, Machine Gun Kelly, and the list goes on. 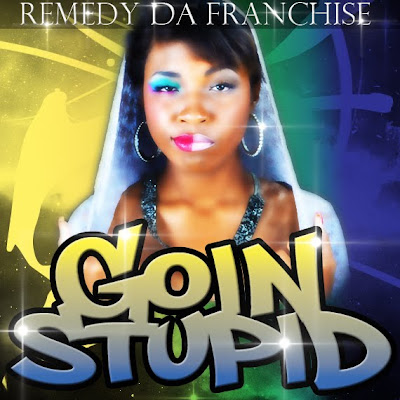 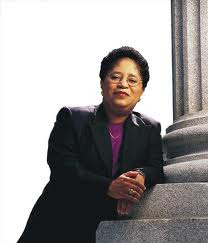 
Jackson started to conduct successful experiments in theoretical physics and then started to use her knowledge in physics to start making advances in telecommunications while working at Bell Laboratories. These inventions include developments in the portable fax, touch tone telephone, solar cell, and the fiber optic cables used to provide clarity in overseas telephone calls. She has also helped make possible Caller ID and Call Waiting.

a theoretical physicist and famous black inventor, She first developed an interest in science and mathematics during her childhood and conducted experiments and studies, such as those on the eating habits of honeybees. She followed this interest to the Massachusetts Institute of Technology (MIT) where she received a bachelors, masters, and doctoral degree, all in the field of physics. In doing so she became the first African-American woman to acquire a Ph.D. from MIT.
Uploaded by DJ Nia Boom No comments: 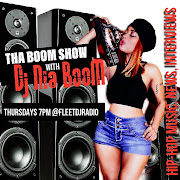 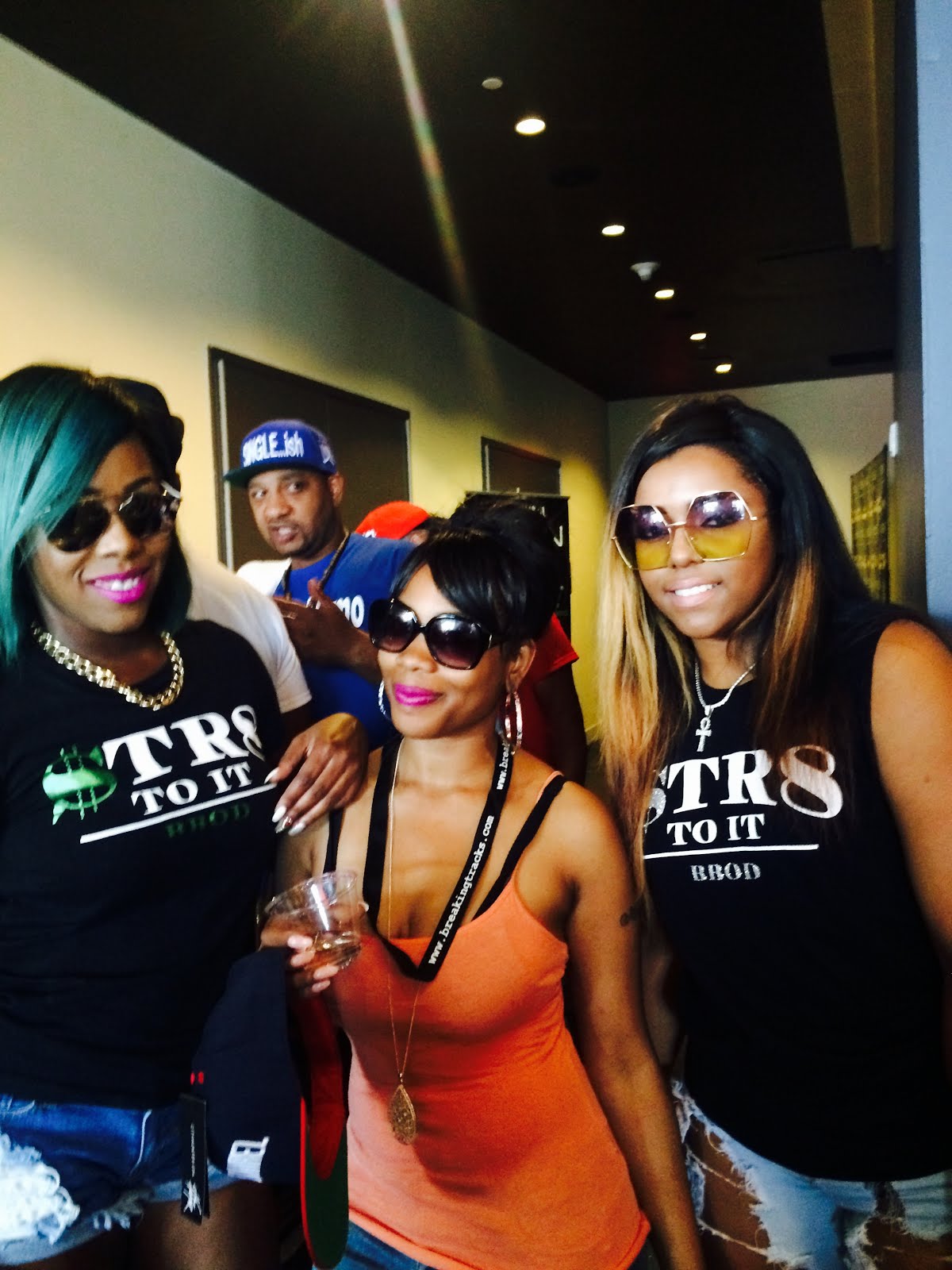 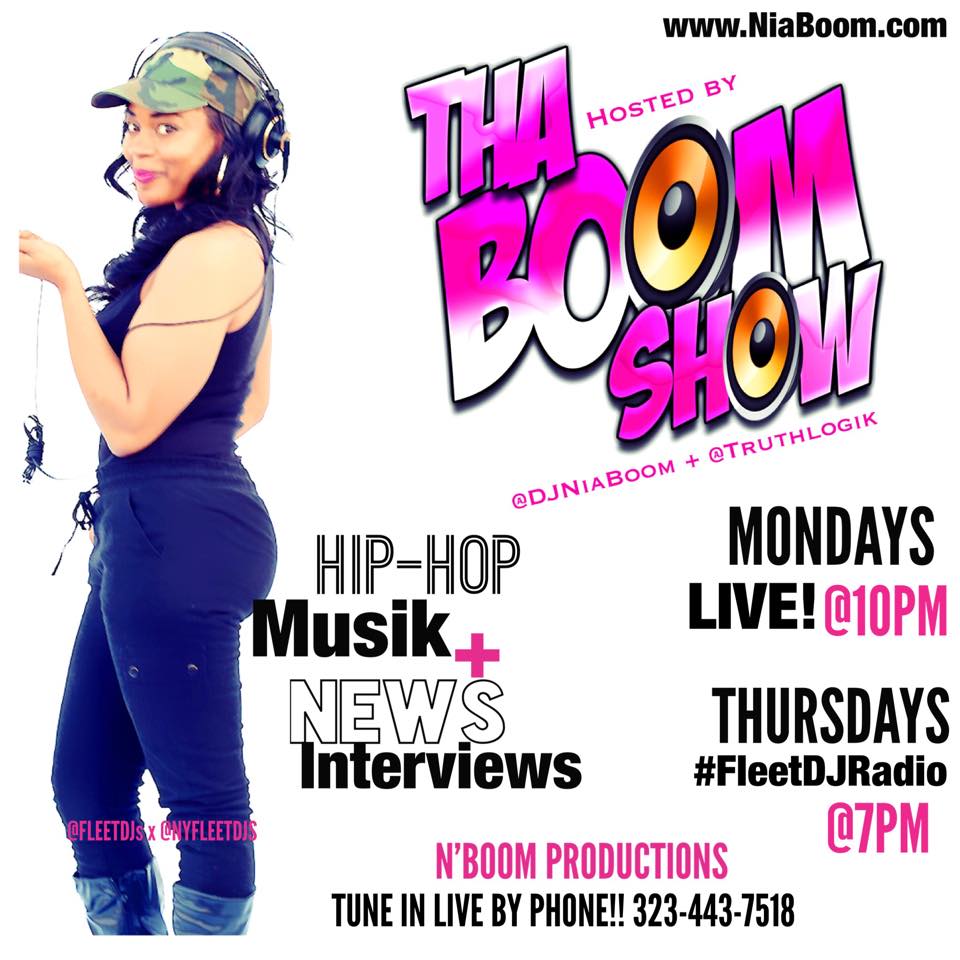 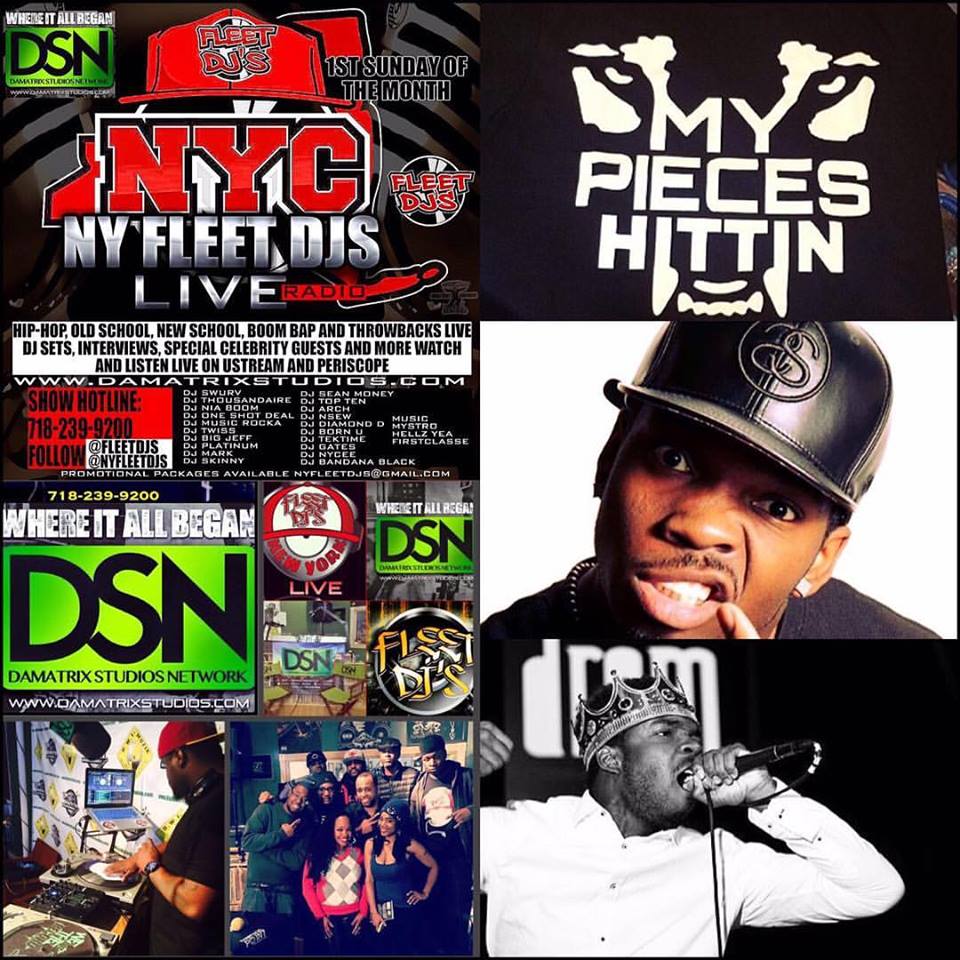 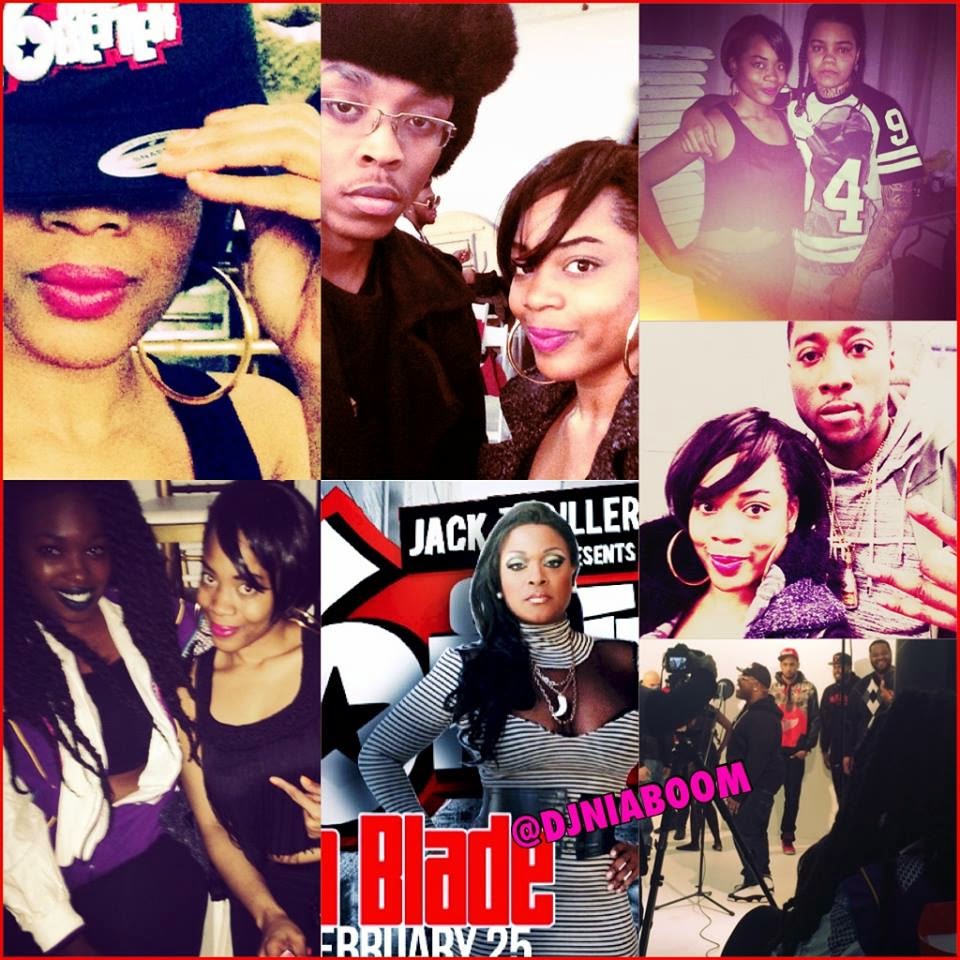 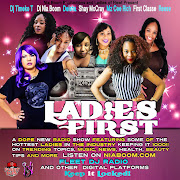 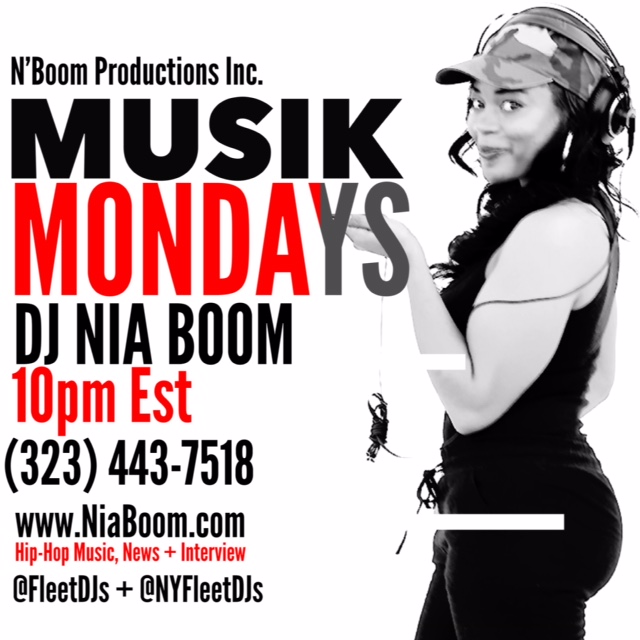 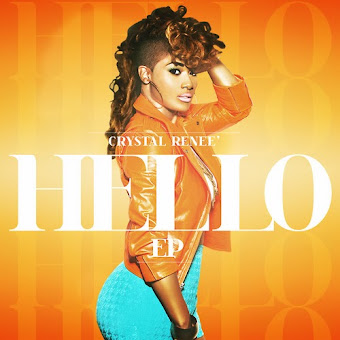 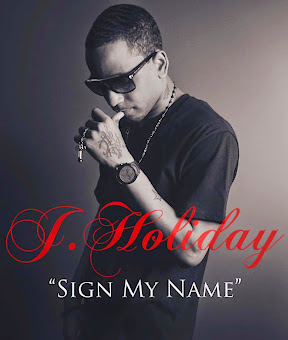