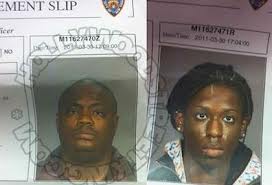 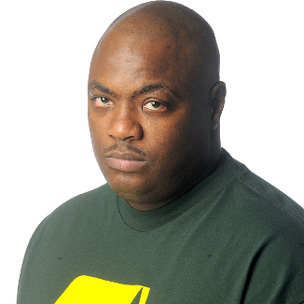 Today is my last day on Hot 97,” he announed to Hot97 listeners. “In reality, I kind of knew this day would come.”
In a previous interview with Hot 97 Morning show, Mister Cee mentioned he was on limited time. “If ya’ll want to fire me or get rid of me, I understand that. No company should have to be subjected to the the of negative activity I’ve been bringing to this company the last couple years.  I’m getting help. I go to therapy and I’m dealing with it.”
Hot 97 VP of Programming Ebro Darden accepted Cee’s resignation, tweeting, “This goes against everything I believe in..I must support his wishes. #familyfirst.” However, rumors are floating that Cee was indeed fired, but allowed to complete his last show.
Hot 97 released the following official statement regarding Cee’s departure:
“Due to some personal circumstances that have become public, after 20 years of service, Mr Cee has chosen to resign. We feel that this is in the best interest of both HOT 97 and Cee’s personal well-being. While we do not endorse the alleged activities, he is clearly facing a personal dilemma that is for him and only him to comment on. We are saddened by his departure; his contributions here at HOT 97 were great and we know him as a friend, a caring individual and significant hip hop advocate. We wish Mr Cee the best and will always consider him a family member of HOT 97. Moments ago, he officially signed off, on the air and will finish out his last show today on September 11, 2013, an already sad day for New York City.” – Alexandra Cameron, SVP/General Manager of HOT97