NETFLIX "THE GET DOWN" 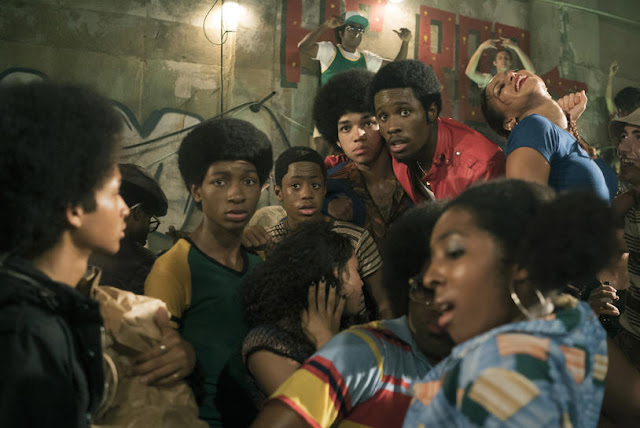 I can exhale now :) I have been waiting for this production to air ever since I heard about the casting sometime last year. I sent my info in but they never called me :( but anyways this production is so necessary right now. I'm so tired of watching the same types of bland shows. It's  refreshing to see something different. From the wardrobe to the soundtrack all the elements come together so perfectly. With NAS serving as executive producer theres no doubt that hip-hop will be a intricately and beautifully represented - 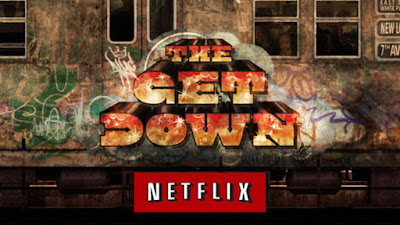 Check out this dope interview on Beats 1with Ebro + Janelle Monae talking about Netflix's dope new series and her appearance in the up coming film about the unsung black women who helped the first man get to the moon. Can't waiiiit to see it wow. Janelle is gettin it  #Salute. 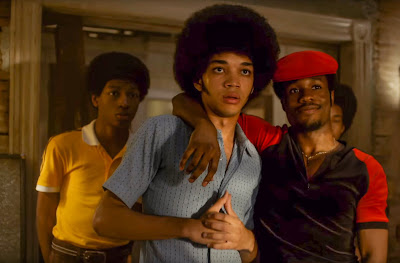