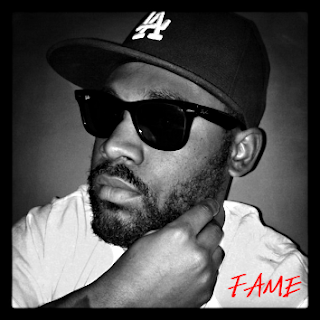 25 Year old L.A Based rapper who has combined flamboyant Boast Rap with airy productions. Fame has gone from just a kid rapping to stay out of trouble into an up and coming Star with his music being played on local radio stations and popular clubs in Hollywood. He is planning to release his new "Untitled" album later on this year.
Listen to his live interview on NiaB!RadiO

Success is what you make it!

Email ThisBlogThis!Share to TwitterShare to FacebookShare to Pinterest
Labels: Music, Who Got Next