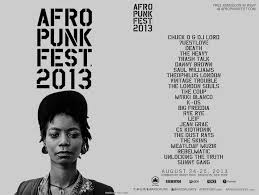 The ninth installment of the free event will take place this weekend August 24 and 25 in Commodore Barry Park in Brooklyn. Last year’s festival brought over 40,000 people to the Fort Greene neighborhood for two days to check out an eclectic lineup of artists like TV on the Radio, Janelle Monae, Erykah Badu, Gym Class Heroes, Reggie Watts, Toro y Moi, Das Racist and many more.  This year's line up includes ?uestlove, Danny Brown, Rye Rye, The London soul, Jean Grae and more. In addition to the music, there will be cuisine catered by Chef Roble and a VIP lounge sponsor by Absolut. Although its fre  VIP tickets can be purchased to bypass lines and hang with artists. 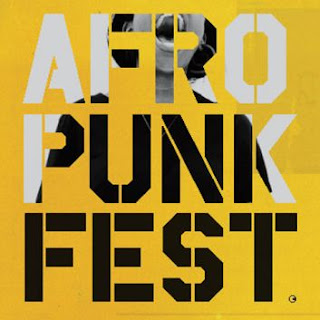