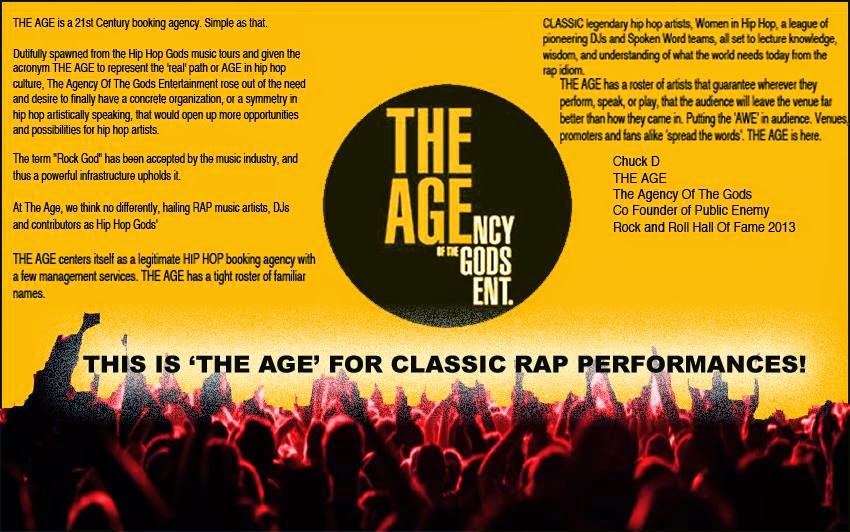 Chuck D has a new initiative and unless you've been on Mars you saw this coming. Chuck D has always been vocal about the status of Hip-hop and those who represent it.  "The Agency of the Gods" as it is dubbed was launched on April 20th 2014 (Hmmm). It's purpose is to celebrate the starring players of Hip-Hop including but not limited to Recording Artists, Producers and DJ's hailing them as "Rap Gods" It is a Hip-Hop Booking Agency with a minor in management. The roster currently consist of Legendary Hip-Hop Artists, DJ's and Spoken word teams.
Uploaded by DJ Nia Boom