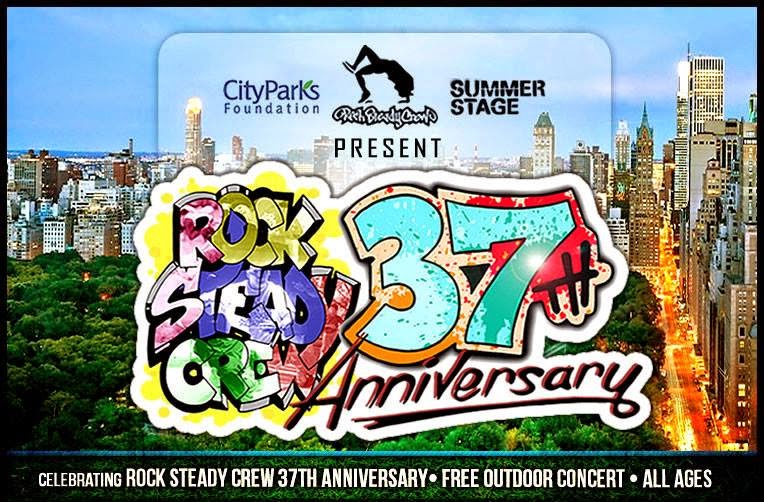 The 37th Anniversary of the infamous B- Boys known as the "Rock Steady Crew" is finally upon us.  Founded by Jimmy D and JoJo in da Bronx in 1977 they were the baddest crew around and it wasn't easy to get on. But oneday a kid named "Crazy Legs" and his homie "B-Boy Fresh"came and changed the game. They began battling crews in Manhattan and all 5 boroughs and made hip-hop history when they battled their rival the "Dynamic Rockers. The Rock Steady Crew rose to fame as the greatest break dancing hip-hop crew in the world and this Sunday you can witness Hip-Hop history live and direct from New York City's Central Park. Celebrate the culture and the art with the Rock Steady Crew along with other Hip-Hop heavy hitters and pioneers like DJ Red Alert, Slick Rick, MOP, Large Professor, Smoothe da Hustler, DJ Tony Touch,  Cormega, DAS EFX and other special guests.  Summerstage is a FREE event for all ages #KeepHipHopAlive #RockSteady37th  - DJ Nia Boom 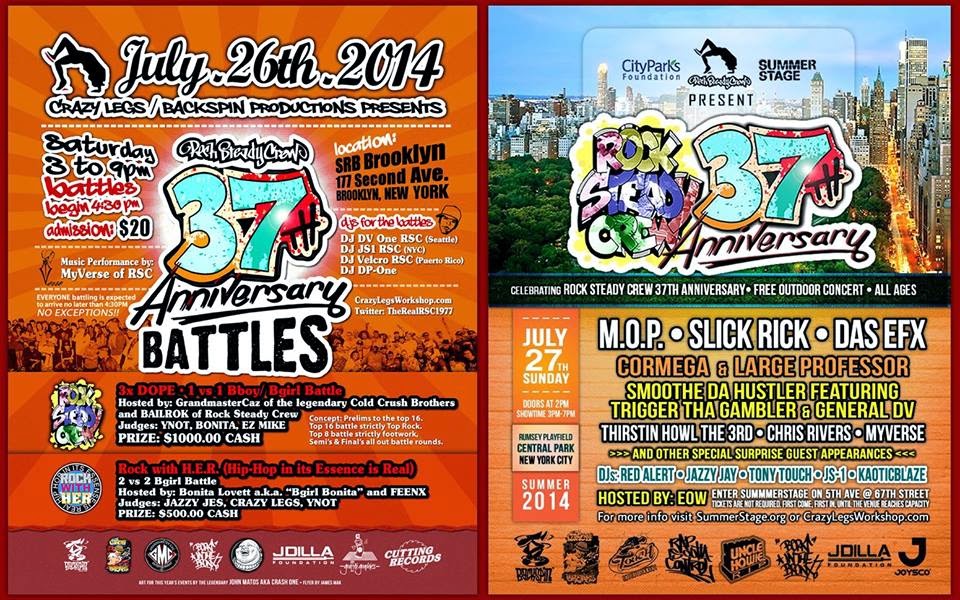 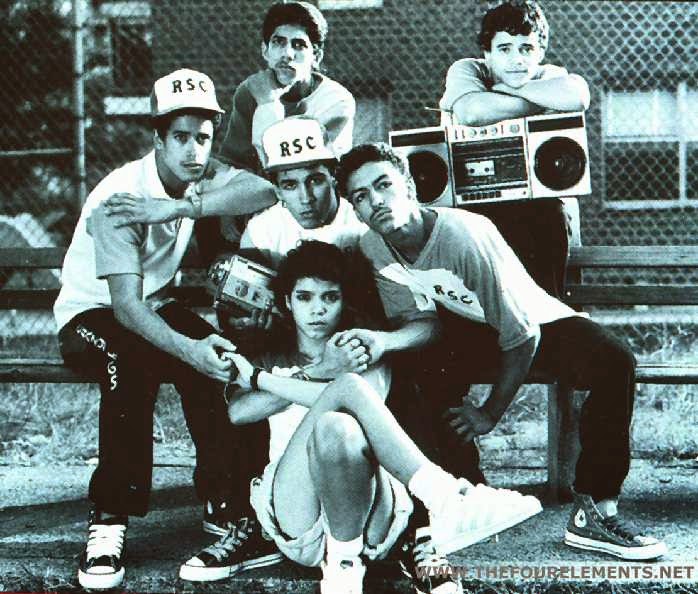 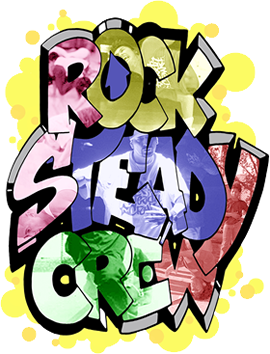