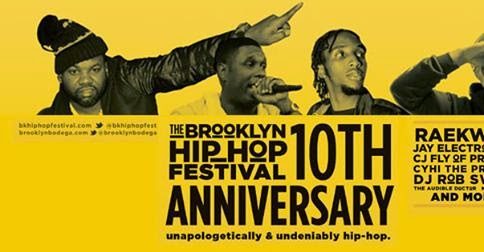 IT WAS AN HONOR AND A PLEASURE… 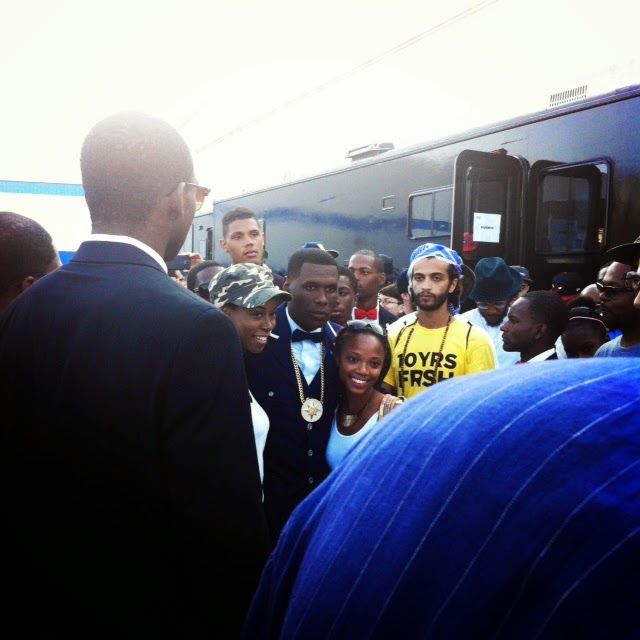 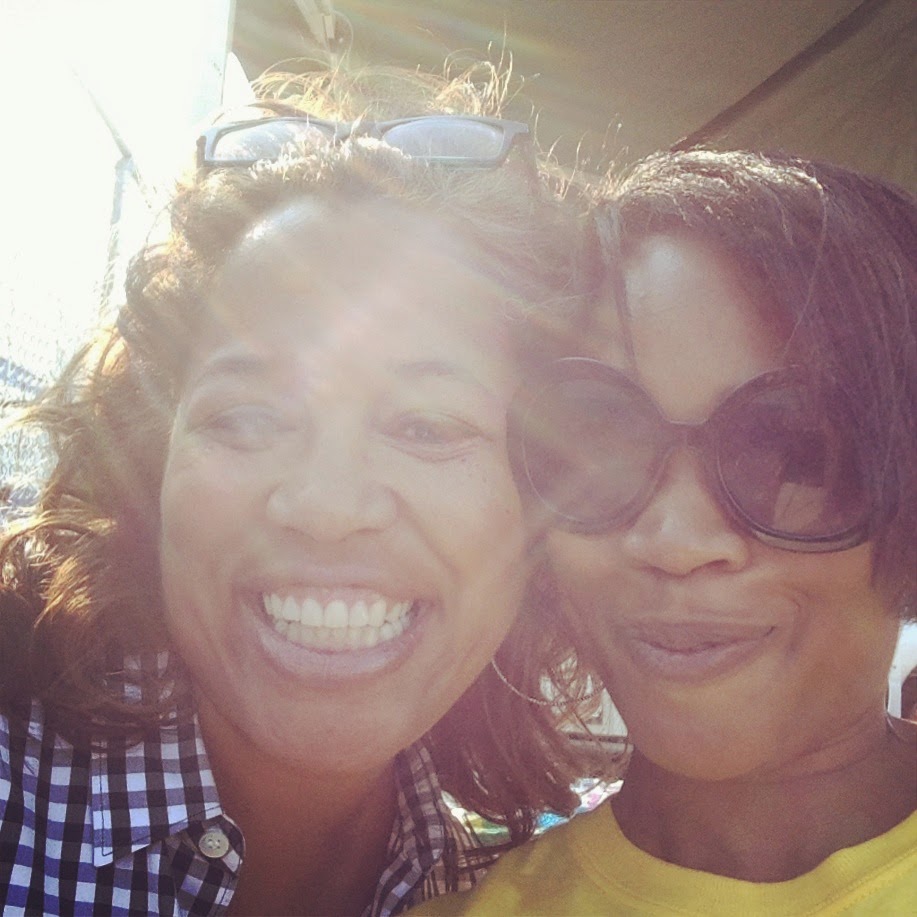 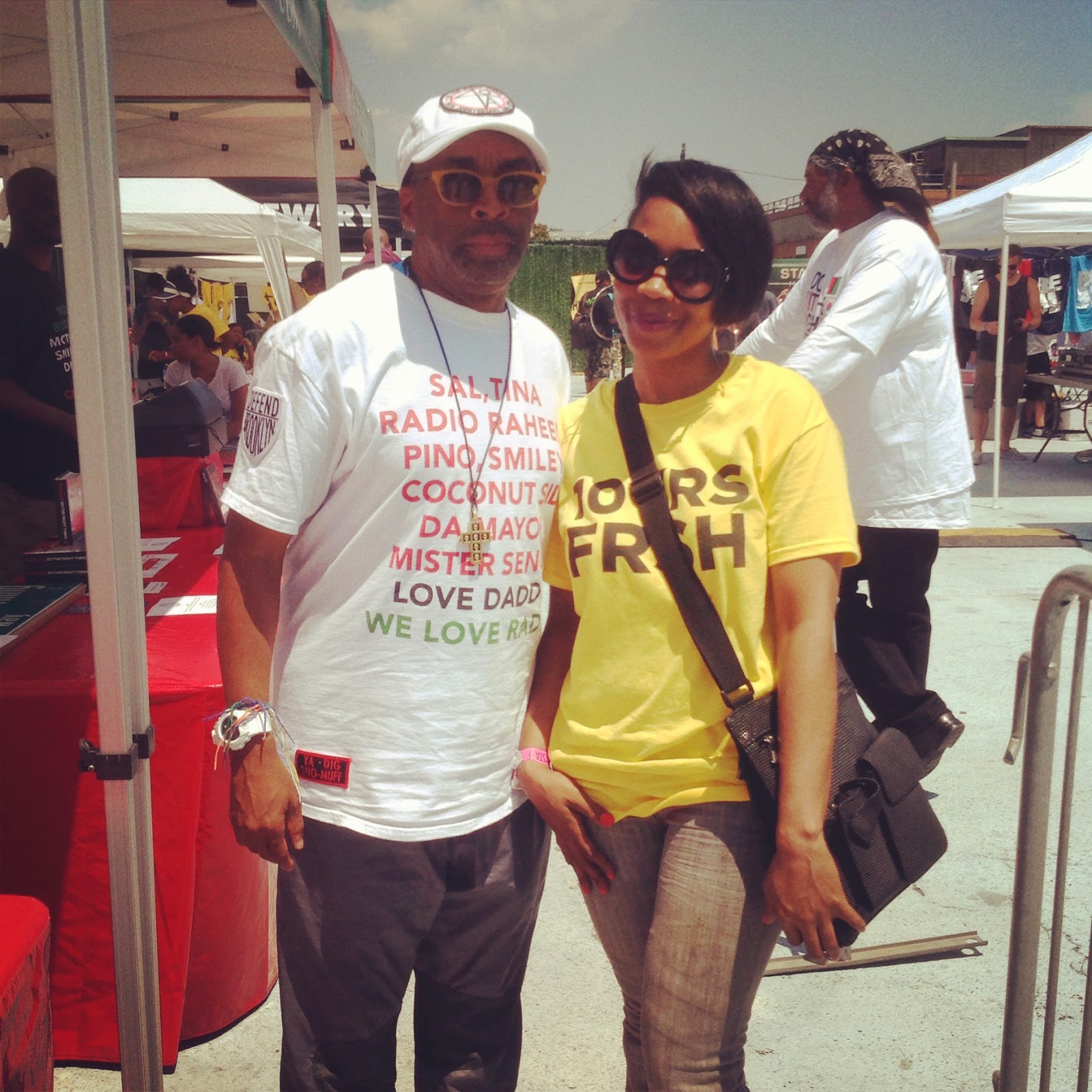 I am sad to say this was my first year attending the infamous Brooklyn Hip-Hop Festival, but it most definitely won't be my last. I had a unique perspective to the event because I got the awesome opportunity to work for the Brooklyn Bodega based in Williamsburg, who produced the entire event. When I arrived at 7am I was still half asleep but was really excited about what the day was going to bring. Spike Lee's 40 Acres tent was already set-up and the other event staff was hard at work setting up barricades, tables and equipment. After the crews ate breakfast which, by the way was magnificent. Fluffy eggs, crispy bacon, seasoned potatoes, fruit medley of raspberries, blueberries and pineapples Ah I was in heaven. We  got to work like busy bees, literally tho -  with the yellow and black theme this year we look like Killa Bees  ; ) 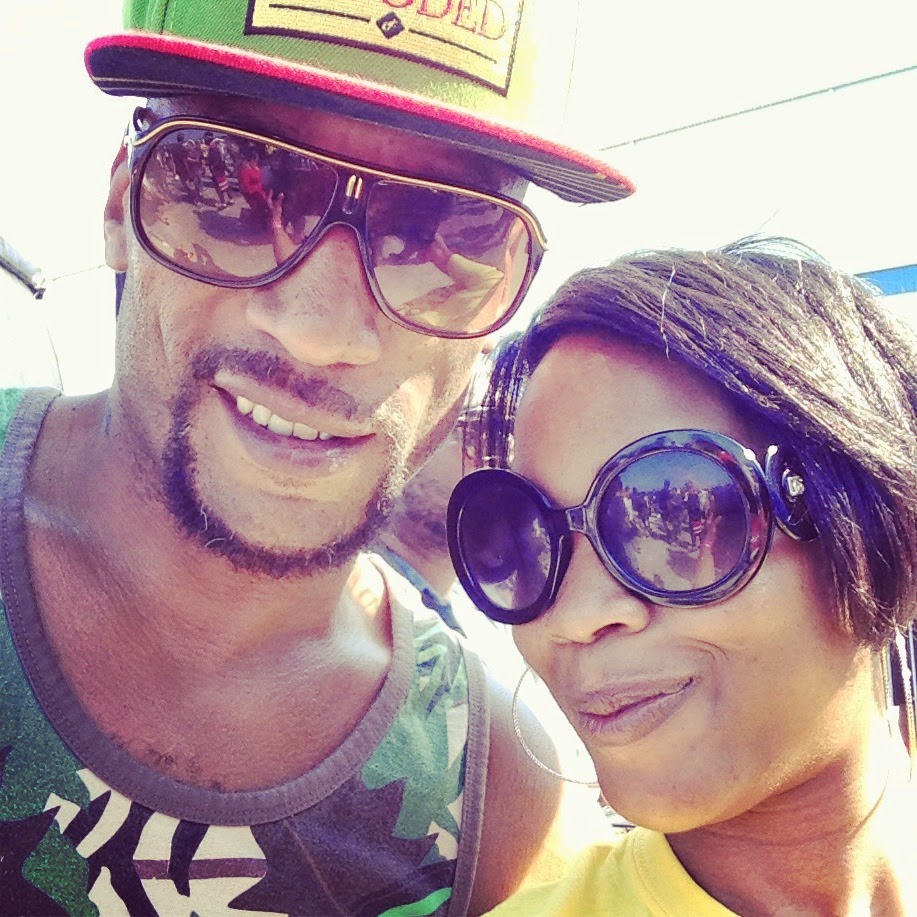 When Jay Electronica arrived for sound check I knew it was going to be an epic event. His entrance was undeniable. Black suits, red bow ties, callous faces, the group of young, strong black men that  escorted him in had my complete and undivided attention. The Nation's presence w was felt and if you didn't know Jay was a believer of Islam you knew no.  Little did I know at the time that they were not only there to escort him and other artist, they were there to perform. The venue began to fill up with families who came to enjoy the pre-event "Family Day" festivities which also included performances from some  really dope little kids who showed they were on the path to hit the main stage one day. The show got started a little late but the surprises were endless. Mac Miller, J Cole, Lord Jamar (Brand Nubian), SkyZoo (Def Jam), Dru Ha (Duck Down) Buck Shot, Sadat X, Torae, Talib Kweli and the biggest -  Jay- Z. I totally was not expecting him to come and when I laid eyes on him I still couldn't believe it. It was kind of a surreal moment. Jay Electronica's performance was incredibly engaging and Raekwon closed the show and as always represented "WU" to the fullest. I also got the chance to meet one of my motivators Media tastemaker "Danyel Smith" and she was everything I thought she'd be. kind, beautiful and humble. It was a perfect day for a perfect event but next year I will be camera ready. I was looking whooped big - as I was , I work hard Bitch! (in my Shecana voice.) I left feeling blessed and anticipating and imagining what the next year will bring. I had the opportunity to meet so many dope, talented, inspiring people including Ebonie, the Vice President of Brooklyn Bodega Events. Tati, the Special Events Director and of course Wes Jackson founder of the Brooklyn Bodega. They did an amazing job. They are hard working, inspiring young, black entrepreneurs and visionaries. This experience has changed my perspective and I have an even greater love for this thing we call Hip-Hop #1luv 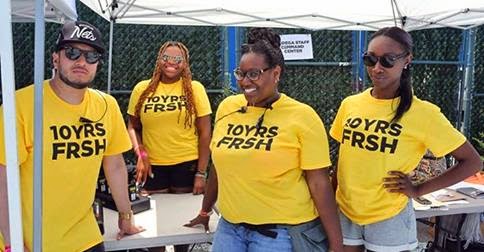 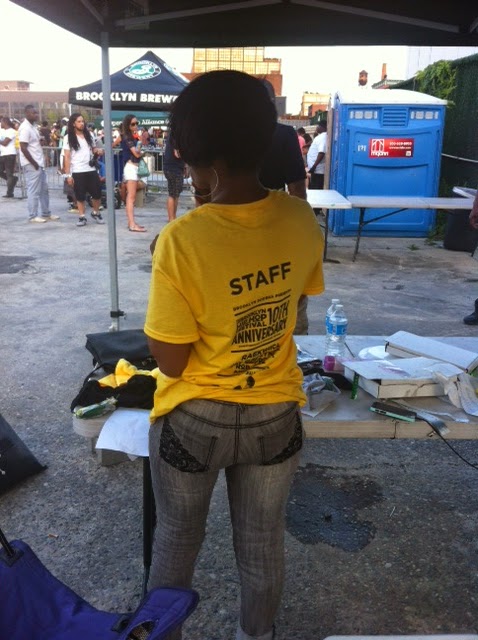