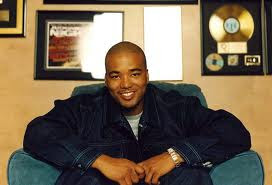 According to the New York Daily News Hip-Hop mogul Chris Lighty died Thursday morning after he shot himself after an argument with his estranged wife at his Bronx apartment, sources told the Daily News. 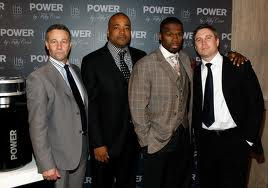 Lighty, 44 a longtime manager of 50 Cent, Diddy, Ja Rule and Mariah Carey stepped outside his South Riverdale apartment about 11:30 a.m., after a spat with his wife, Veronica, police sources said. Suddenly, a gun shot was heard and Lighty was found lying faceup with a 9-mm. pistol next to his body, sources said. Law enforcement sources said Lighty whose wife filed for divorce last year may have been dealing with financial struggles, including owing about $5 million to the IRS.Lighty, founder of Violator Management, merged with another talent company to form Primary Violator around the time of his divorce. It's real people! All over the world everyday stress is killing people one way or another.  My prayers are with his family and friends. Rest in Paradise Luv you will be missed....

Here's what some of his closest colleagues and friends tweeted Today after hearing the news: